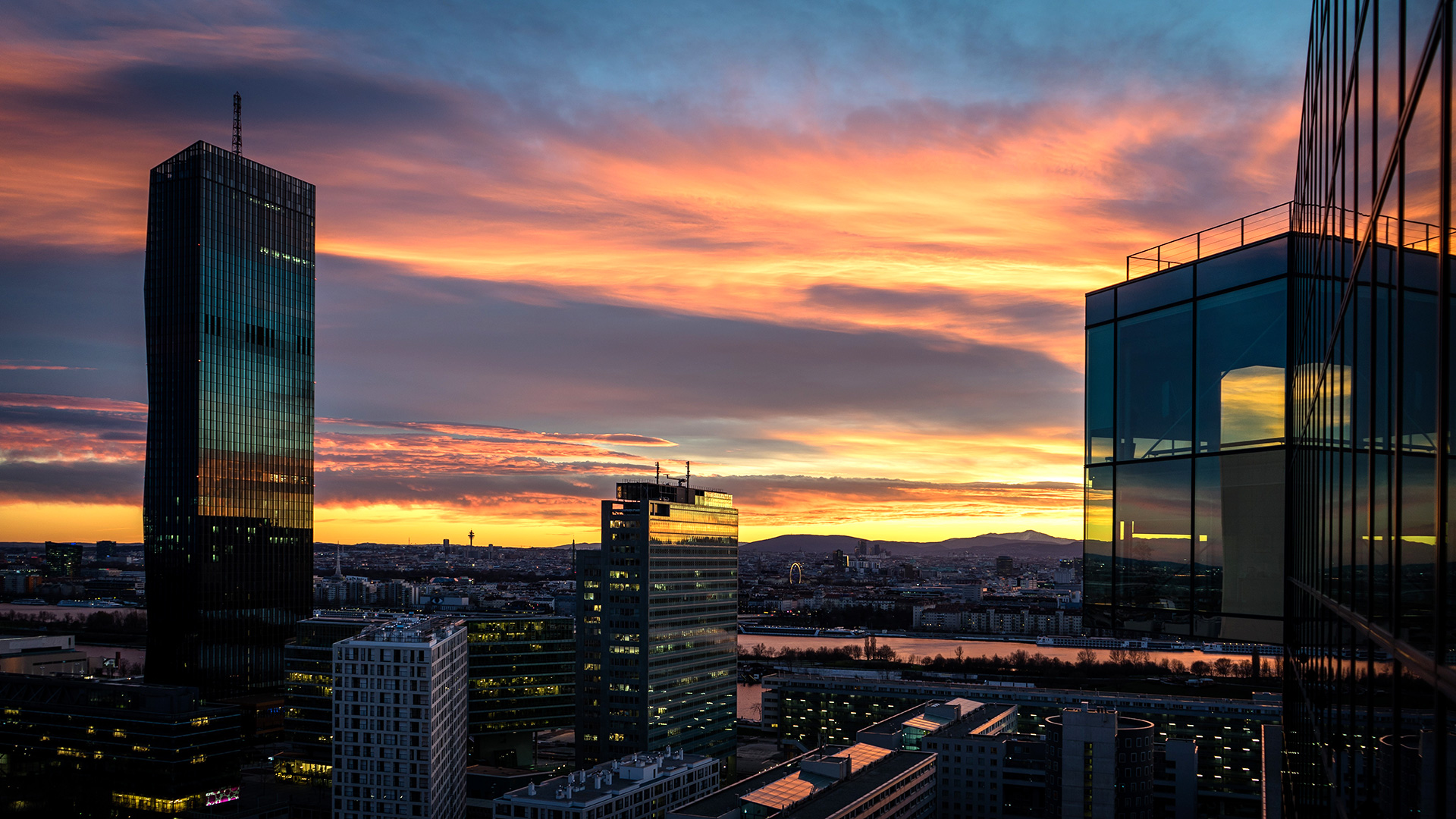 "Art is anything you can get away with"

The definition of a historical, cultural and artistic pathway within an urban texture  implies the need to first identify a guiding principle that allows to easily identify both the actual plot and the significant objects that characterize it, and as such, make it worthy of particular attention.

NEIWIEN’s spirit wants to combine the ability to read and interpret the future, the ability to understand the signs of the past, and the desire to tell those who walk in the streets of the world something they may not yet know.

The tools through which this ideological choice translates into designing are directly taken from objects of common use.

The process of re-qualification and their reinterpretation therefore introduces a new layer, both contemporary and ancient, in the present context of the inhabited area.

The intent is to create a new design layer that enters into the historical memory of the community through  deep dialectics between the realization of a new path and the use of past signs to make it recognizable.

These are objects that have an artistic and signage function at the same time, which do not alter the city but enrich it with  unique signs, taken directly from the history of the site itself and re-located in the typical functions of guidance, orientation , seeing, hearing with eyes. Certainly objects with the ability to gift us with new emotions.

“Art is anything you can get away with” Andy Wharol

the Art then with which to escape, to sustain, to dream! 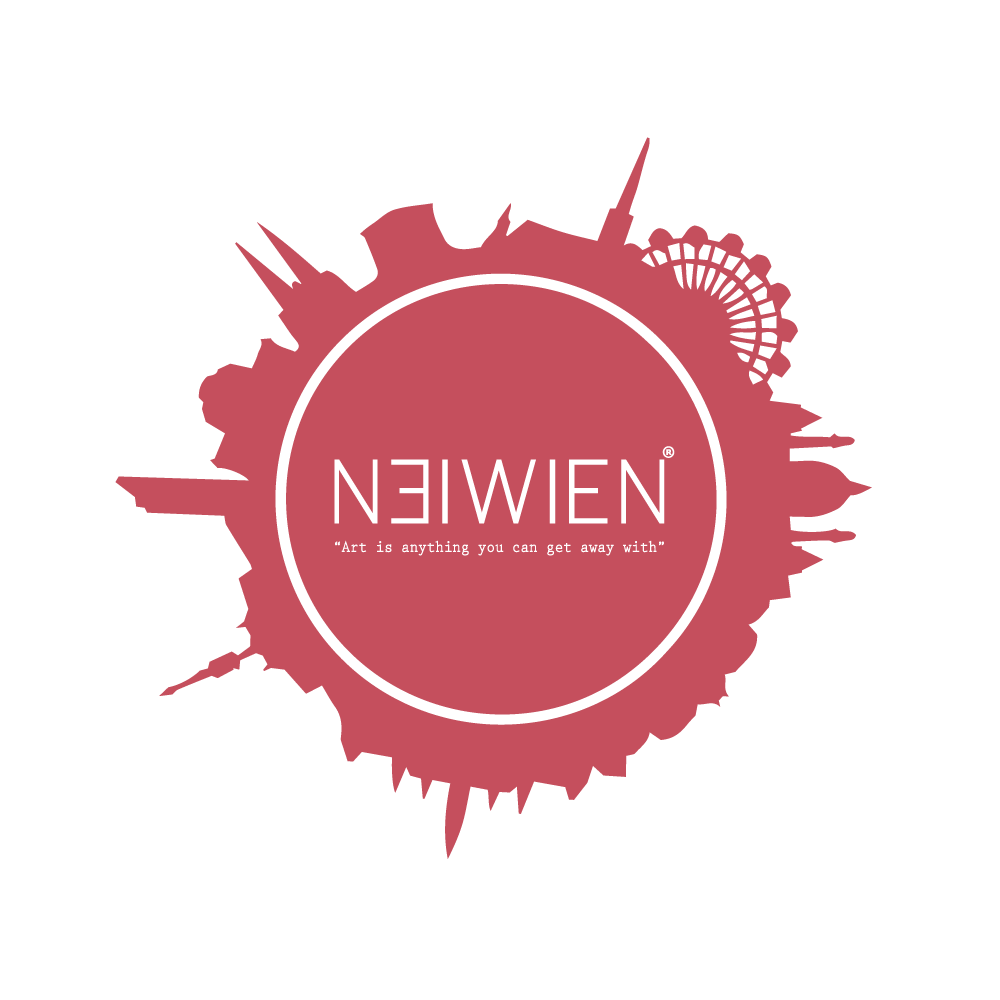 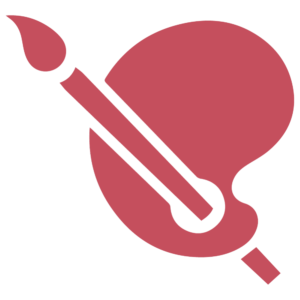 Are you an artist, designer or a creative person and you would like to sell your idea on our website? Contact us to join us and work together. We will promote your products with Neiwien! 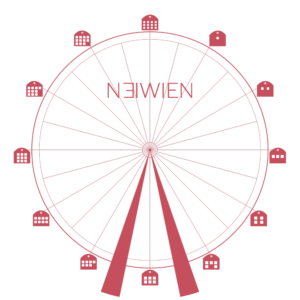 You will have the possibility to buy something new, original. Check it out here to enter in our concept store always in development with new products, thoughts and made from designers from all around the world. 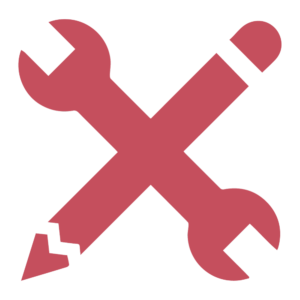 Our community is always working in new concepts with the goal to sell new kind of products that you will really love! So what are you waiting for, support us! 🙂 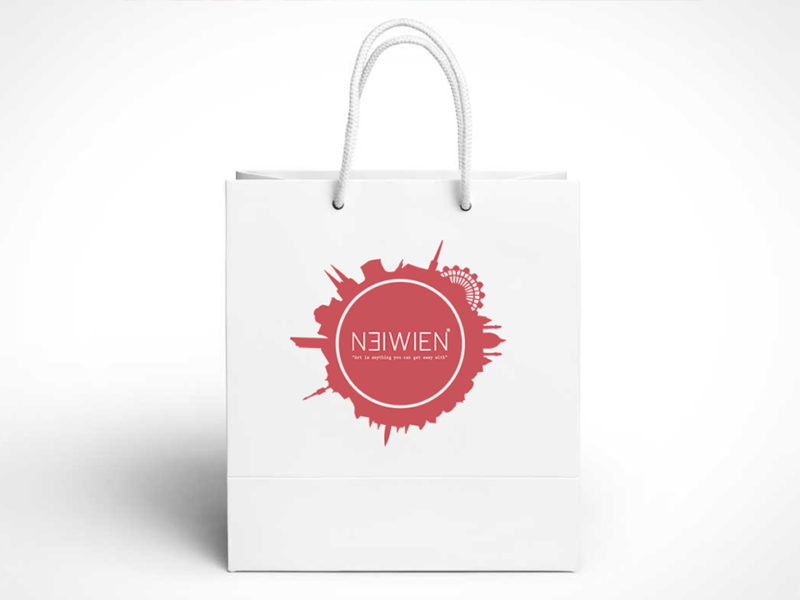 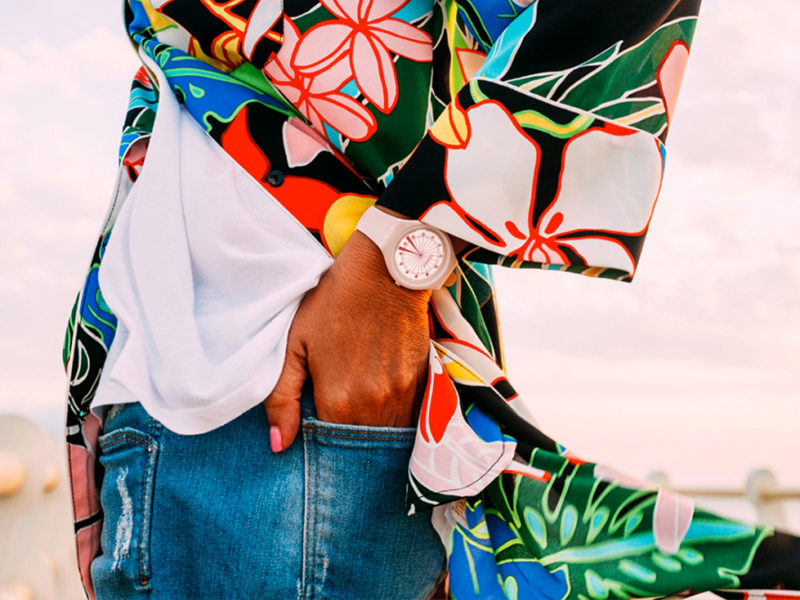 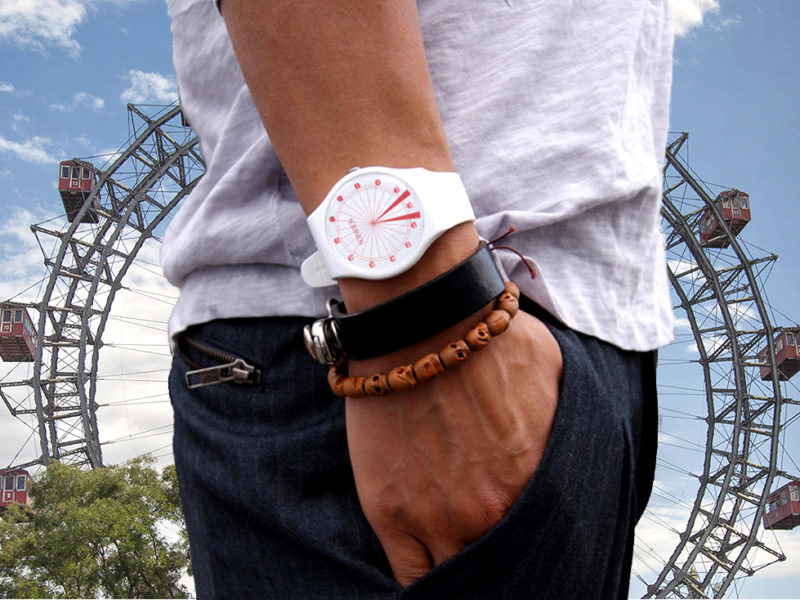 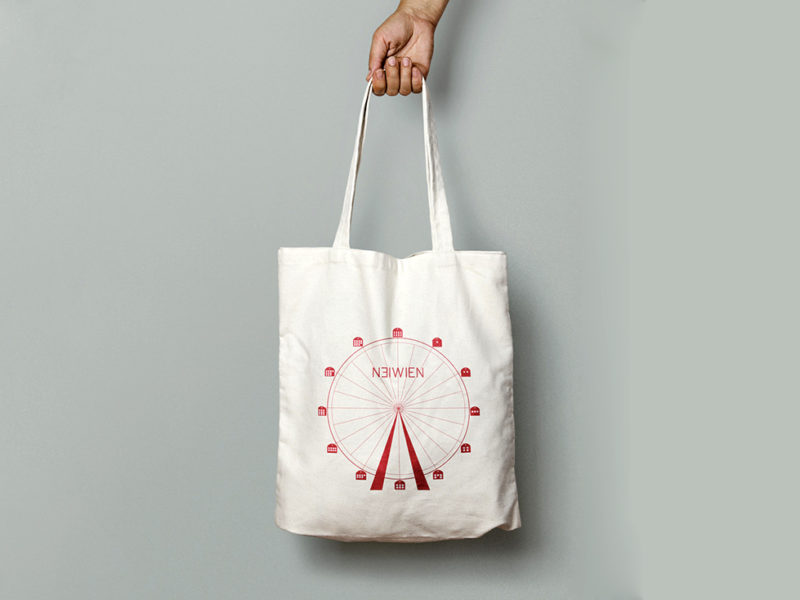 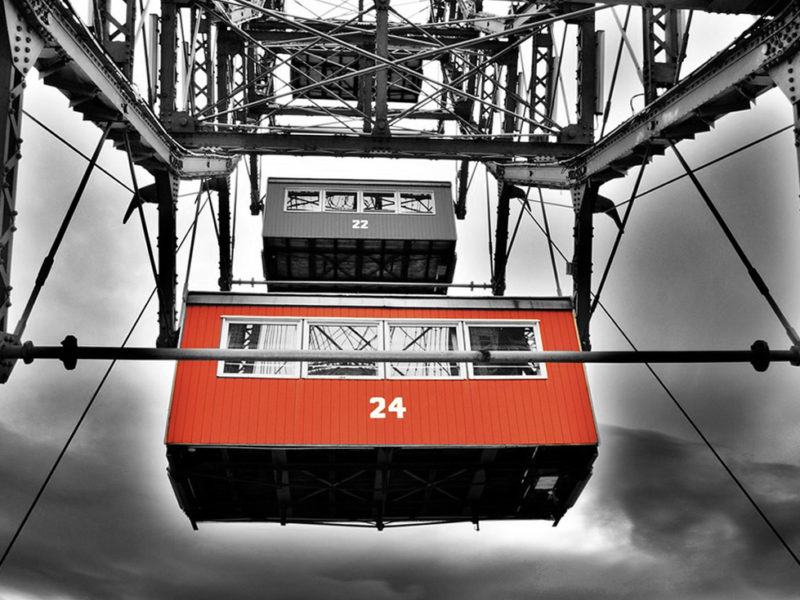 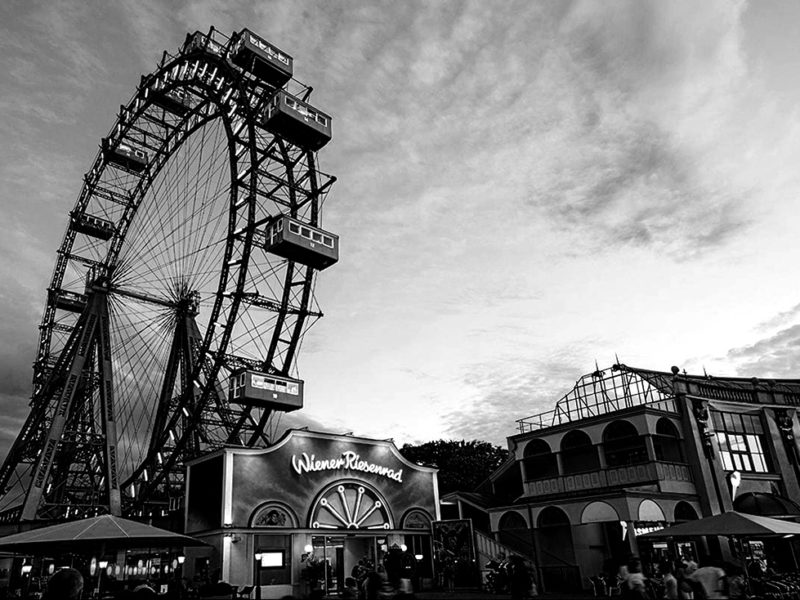 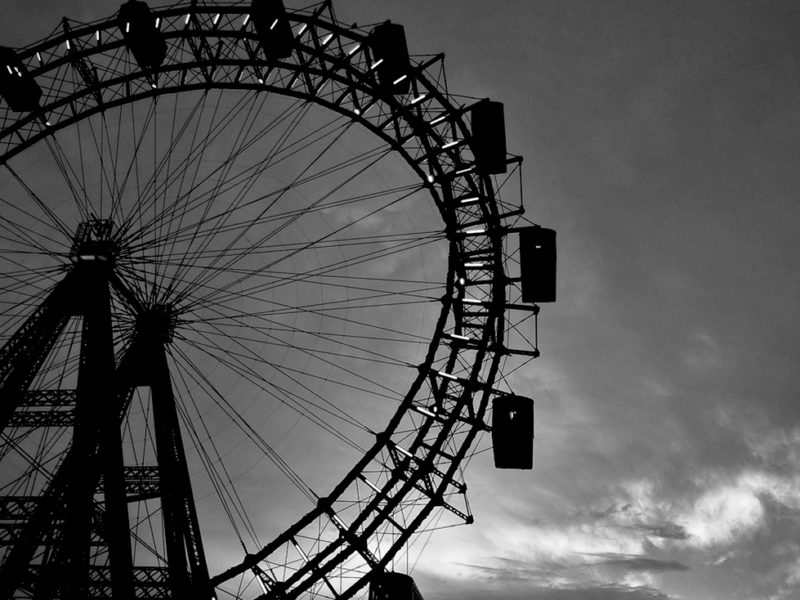 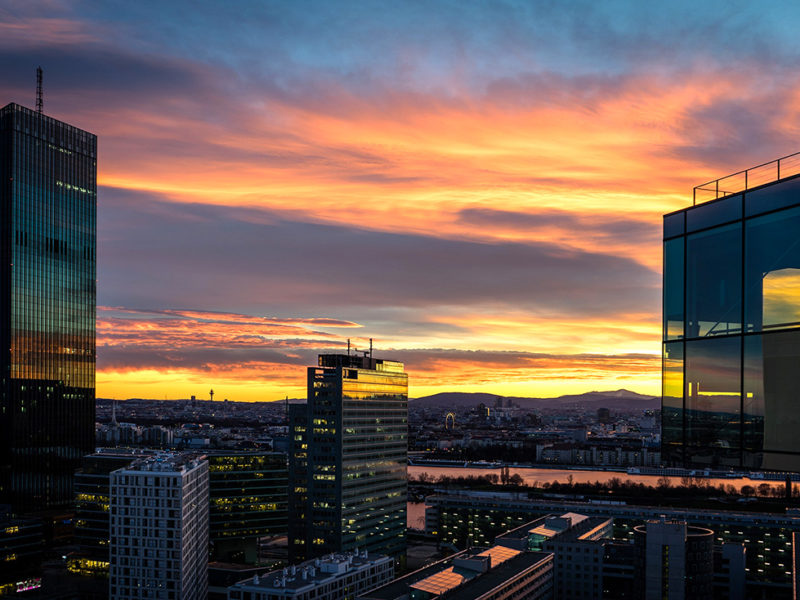